Swimming for Young and Old

We teach swimming, we practice and train, we compete in events and report under the name SSG 81 Erlangen, written out Schwimmsportgemeinschaft 1981.

However, this does not mean that swimming will only exist with us since this date. 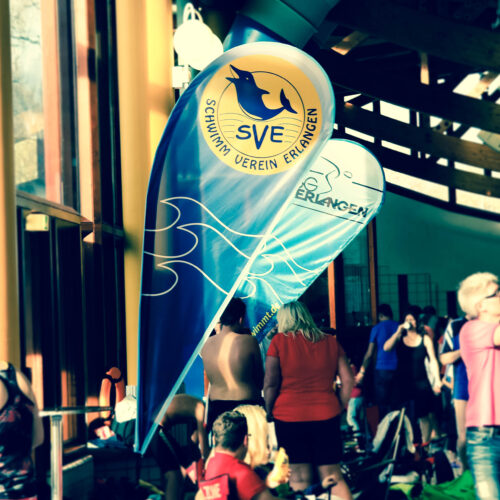 The Sportgemeinschaft Siemens Erlangen was founded in 1955, initially as a pure company sports group. As one of many other groups, we, the swimming department, were there from the beginning.

A pleasing number of children and young people were interested in swimming, competitions and other events. Soon, however, this age group went beyond the scope of a company sports group. 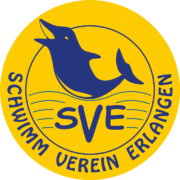 Thus it came 1973 consequently to the establishment of the swimming club Erlangen e.V..

Even though on paper we were now a legally registered, independent club, in the end we remained the same "bunch" as before, were able to increase membership without any restrictions and made a splash in the central franconian, bavarian and german area under the new name "Schwimmgemeinschaft Erlangen" = SG Erlangen, as required by the German Swimming Association.

The equally successful swimming department of the Turnerbund 88 Erlangen, existing next to us, joined us for reasons of competitive sports- concentration, so it finally came to the name „SSG 81 Erlangen“.
We kept this name even after the TB 88 left.

A few years ago, SGS had opened up to non-corporate members. All existing departments now also became their own registered associations under the hood of SGS; SGS-Schwimmen e.V.

Our trained coaches and young trainers do their best to offer you an individual, motivating and challenging training. The fun of swimming should also be promoted in a pleasant atmosphere.
From a certain age and with existing motivation, we allow the swimmers to step into the assistance role themselves and support our coaches. 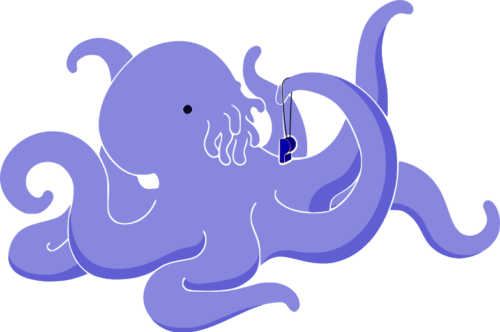 Several times a year we offer our club members training camps and vacation camps. Whether with our older members to train in Tuscany, or with the little ones without swimming units in the Thuringian Forest. During these trips our athletes can get to know each other, develop a team spirit and improve their times in upcoming competitions through extensive daily sports units. The fun must never come too short to take back beautiful memories from the vacations. 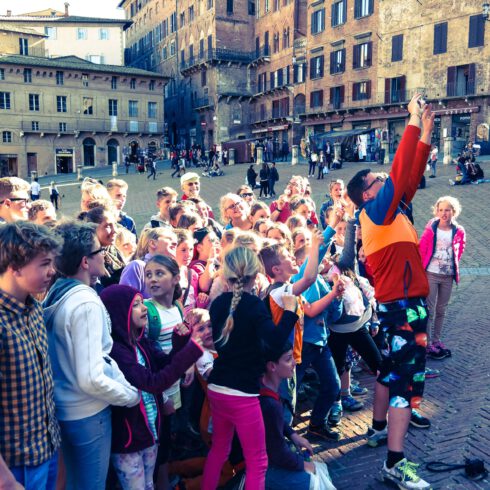 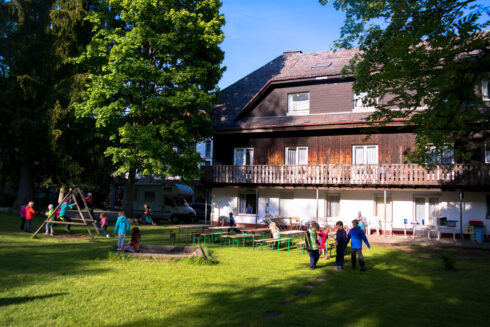 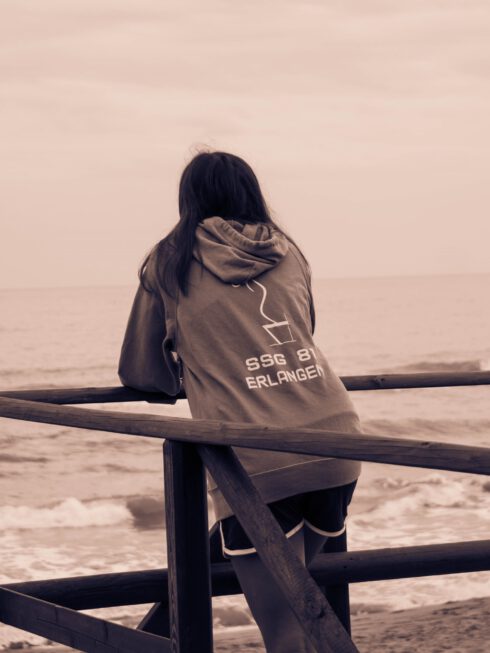 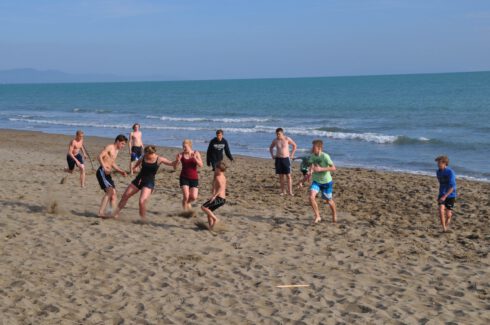 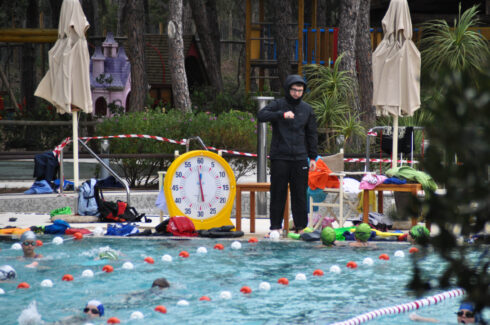 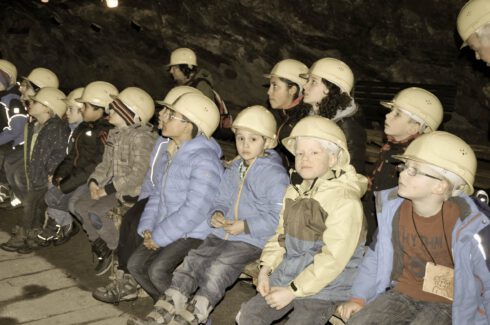 In addition to training camps, short trips and vacation camps, we visit competitions throughout Germany or organize our annual Röthelheim Cup. On these competitions the collected team spirit, acquired techniques and training effects from the training camps can be applied to measure each other. But also old acquaintances from other clubs and exchange partners from far away like Vladimir can be met again at these events. 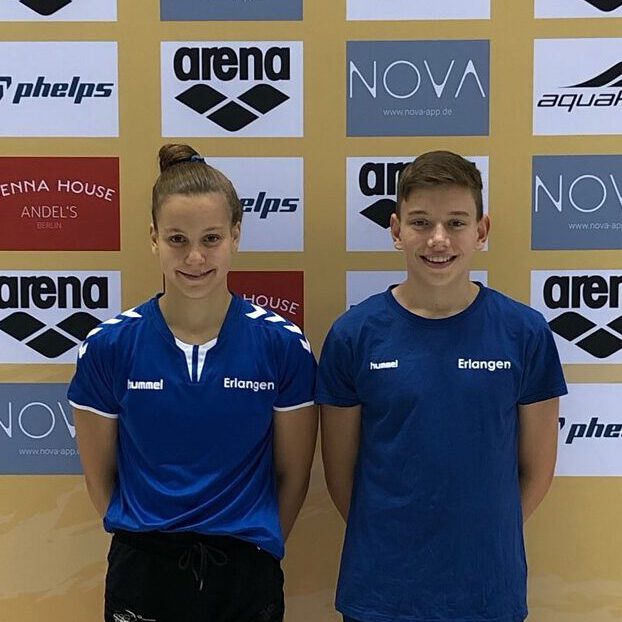 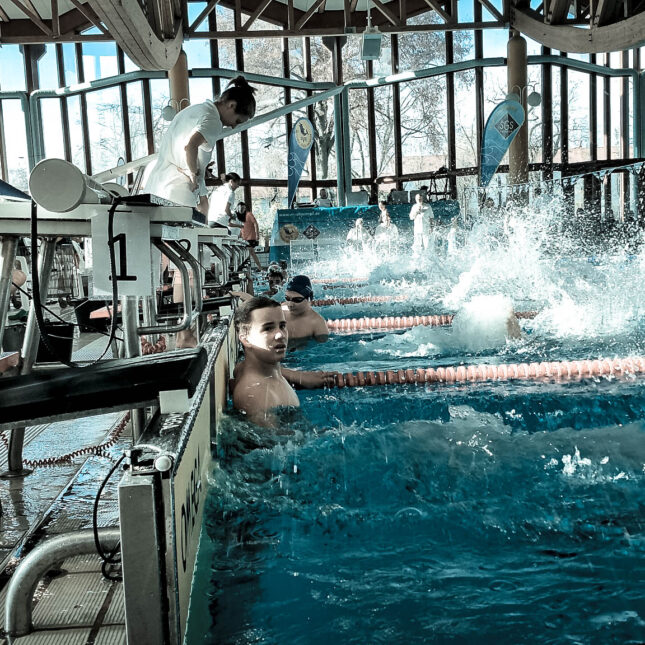 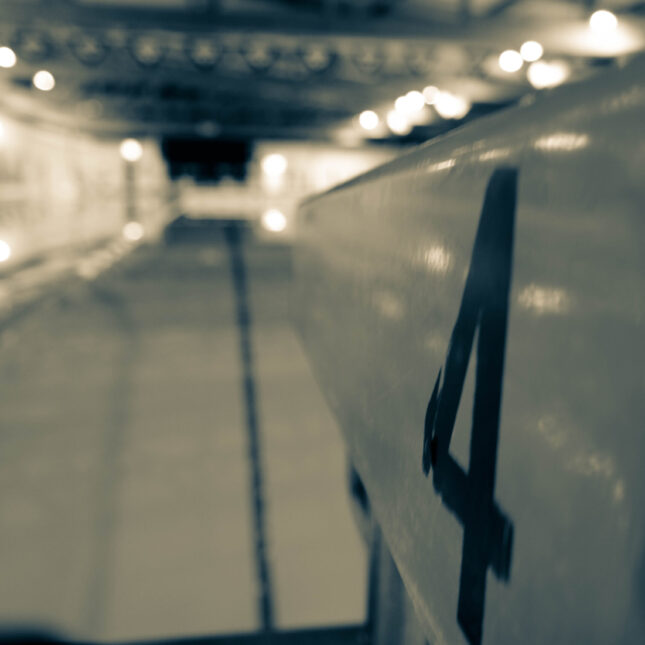 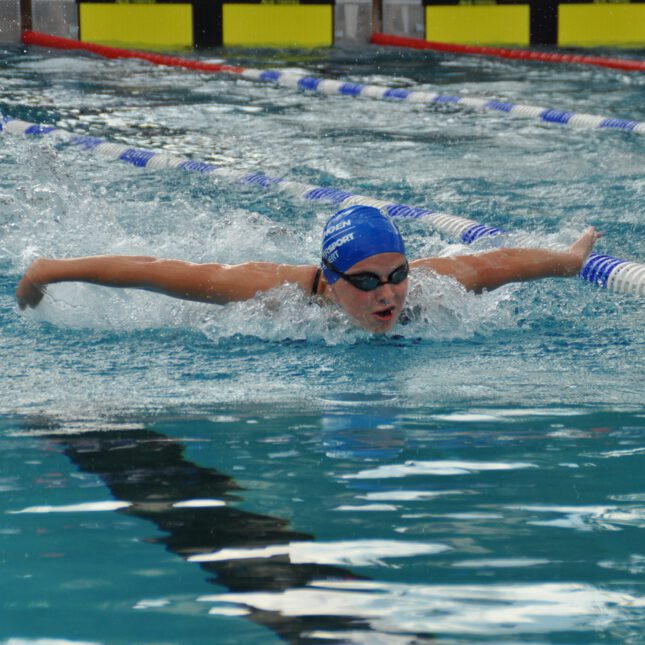 Erlangen as a former performance base in swimming has already shown that the Erlangen pools are an optimal place for training,
competitions and swimming courses. Most of our courses, as well as the annual Röthelheimcup, take place in the Hannah-Stockbauerhalle. 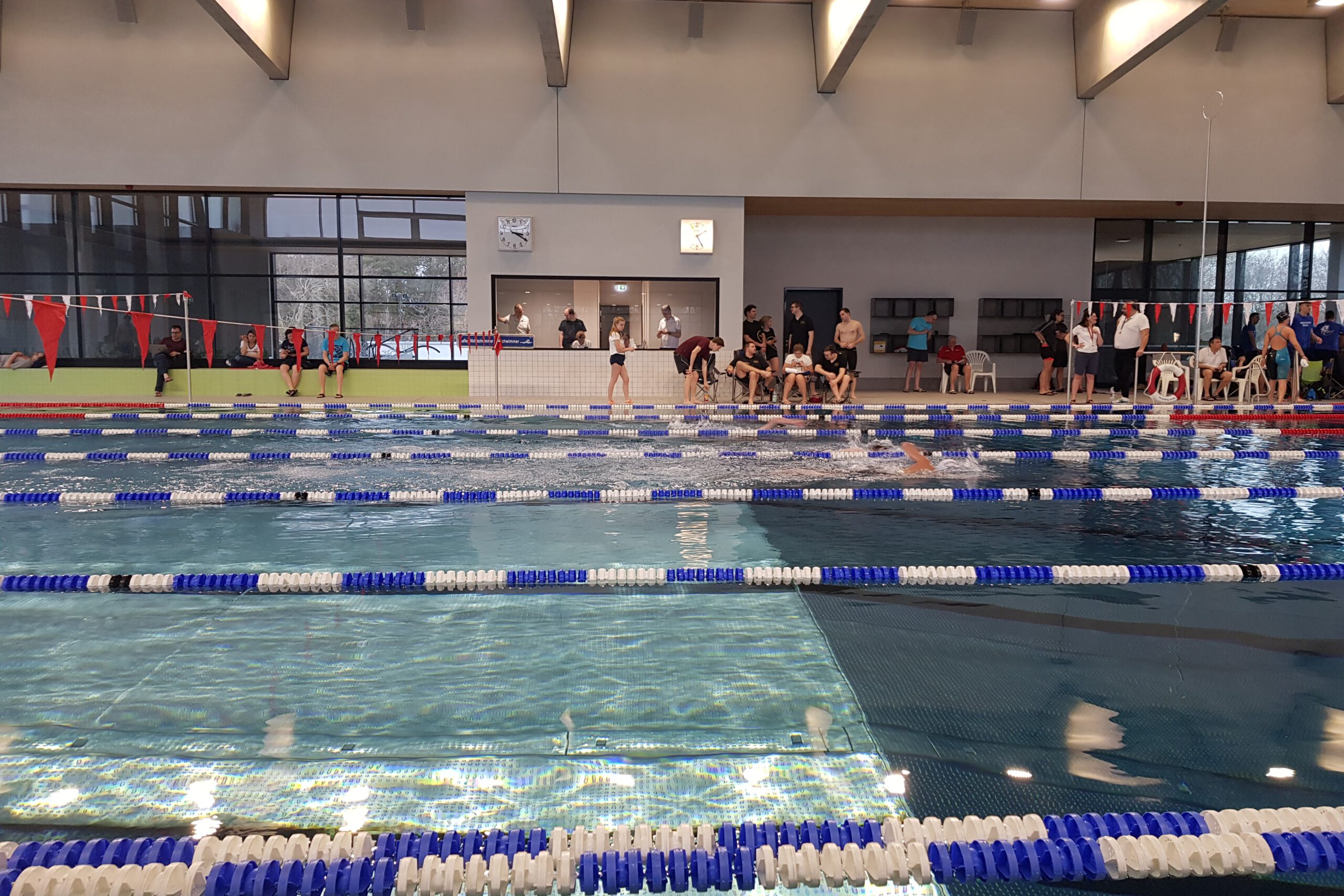 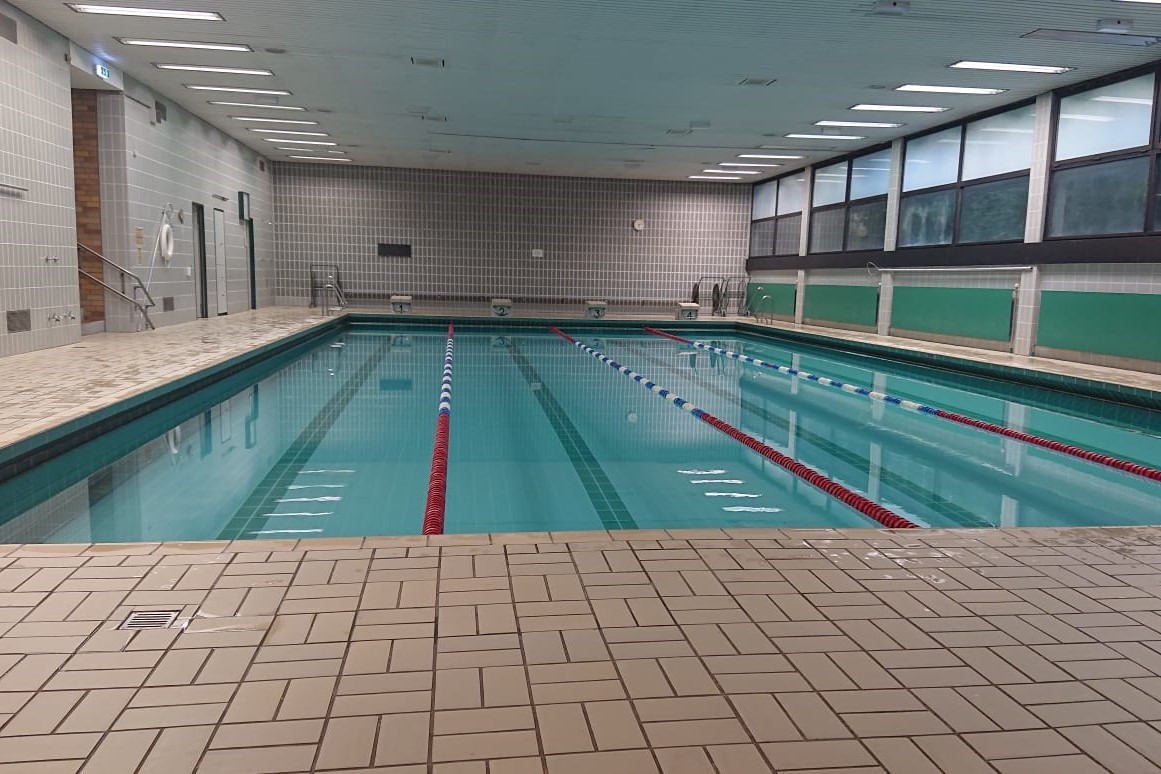 We are glad to have sponsors on our side.